Paleo Diet: The Best Weight-Loss Diet For a Healthier Lifestyle? 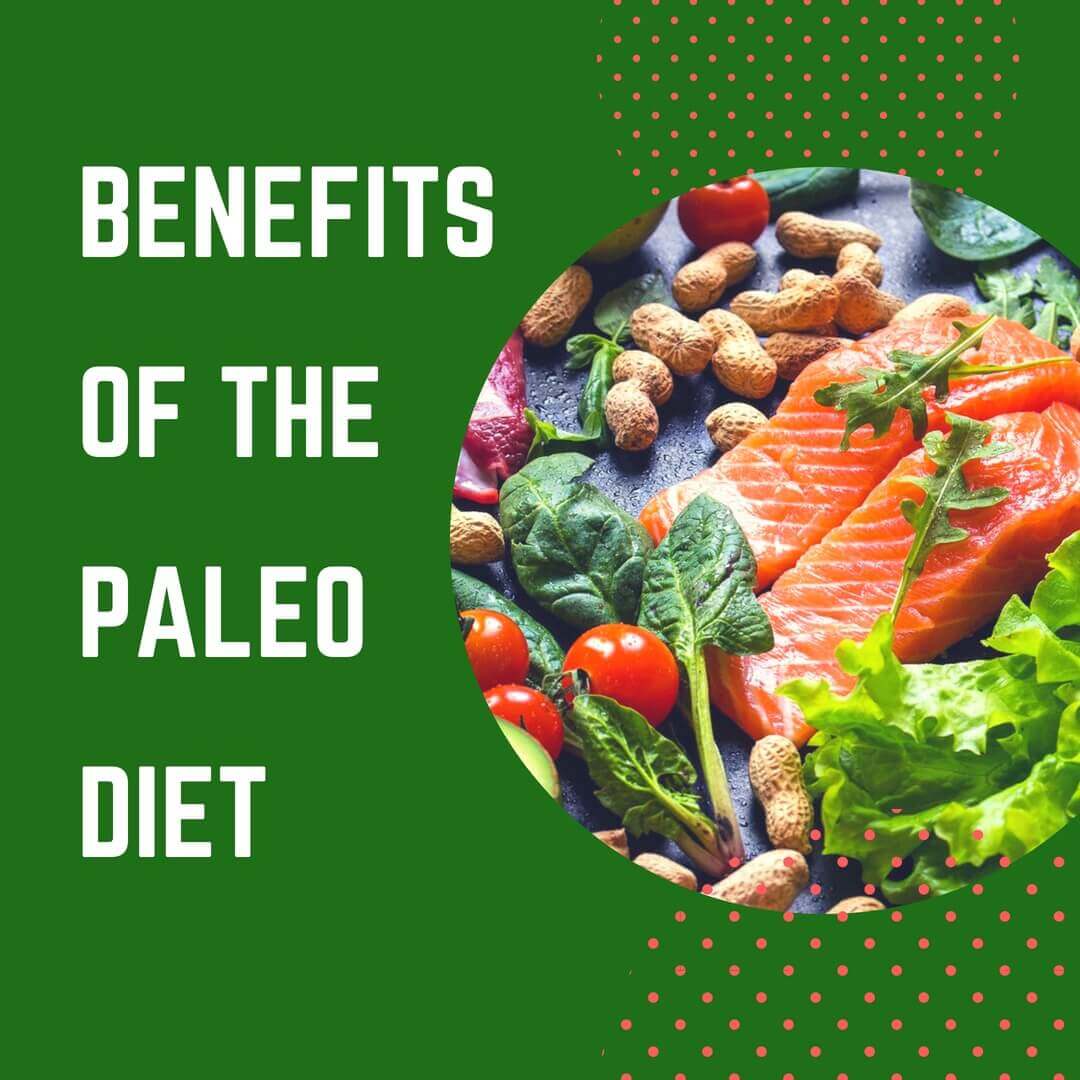 The paleolithic diet, which most people refer to as paleo diet, are part of the recent surge of diet trends today. True enough, these diets have a great number of success stories when it comes to weight loss and helping create a better overall physique.

The paleo diet imitates the regular diet of humans during the Paleolithic era, about 2.5 million to 10,000 years ago. Diets during the time included food from natural sources including lean meats, fish, vegetables, fruits, nuts, and seeds.

A History of the Paleolithic Diet

Doctor Walter L. Voegtlin extensively studied the diet of Stone Age men. In fact, he published a book called "The Stone Age Diet." This shed plenty of light on the subject of paleolithic diets.

Later on, another diet researcher, Doctor Loren Cordain picked up on Voegthlin's idea. He then popularized the diet in a published book called "The Paleo Diet" in 2002.

After several studies, and with prominent people proving how well the diet works, paleo started to become more popular. Research shows paleo can improve the body's glucose tolerance and reduce the risk of diabetes.

In another study, 13 individuals who were split into two groups saw the paleo diet group losing 6.6 pounds more than the normal diet group.

Paleo is easy to do. Based on historic diets, you must restrict your eating to the following:

That's a wide range of food you can eat! However, you can't eat the following:

Paleo diets imitate the food consumption of early man before restaurants and farming happened. You have a no-preservative diet that is low in fat, high in protein, and gets carbohydrates from natural sources.

In this diet, you avoid the risk of LDL cholesterol-raising trans fats, avoid high blood sugar levels from sugary foods and drinks, and lower your water retention with less salty foods.

Cons: You'll Have to Cook for Yourself

If you're not keen on cooking for yourself, paleo diets can get expensive. Buying fresh market or grocery store ingredients and preparing food at home is cheaper.

In addition, fresh fruits and vegetables are difficult to buy if you head to the stores late at night or the afternoon. While eggs are easy to prepare, they are only part of the entire paleo diet.

If you can allot some time to buy ingredients,  you can save by going meatless on some days, and use a slow cooker, you can make things easier and cheaper with a home-cooked, paleo-friendly meal daily.

Can Everyone Do Paleo Diets?

Paleo diets restrict your range of food choices. It does take commitment to stick to paleo diets. However, in some cases you might be allergic to certain allowed foods.

For example, nuts are great sources of fiber. However, some people suffer from upset stomachs due to their different class of fiber. It can also trigger autoimmune problems in some people.

You and most people can do paleo diets provided the doctor makes sure you are not allergic to any diet-allowed foods.

Is the Paleo Diet Sustainable?

Paleo diets are definitely sustainable. They give you healthy doses of fat, protein, and carbohydrates.

Additionally, natural foods make you healthier, and you cut down on unhealthy levels of salt, sugar, and trans-fats found in processed foods.

If you combine a paleo diet with exercise, you can improve your overall wellness in no time. Physical activity and exercise will improve your metabolism.

Paleo diets restrict the types of food you can eat. It does not require you to count fat, protein, and carb proportions.

On an Atkins diet, you have to follow four phases that changes only the limit of carbohydrates you eat. While Atkins gives you a wider range of food, you change your carb intake at different levels.

Low-carb, Keto diet and paleo diets have overlapping concepts. Both require eating carbs from whole-wheat sources. Low-carb diets allow you to eat grains and high-fat meat. However, you cannot eat many fruits and vegetables.

The paleo diet is a simple way to help you reduce your weight and improve your overall wellness. With lower sugar and trans-fat levels, you're on your way to a healthier you. However, make sure to consult with a doctor before going on your Paleo diet journey.