Creatine HCL vs Creatine Monohydrate – What are the differences? 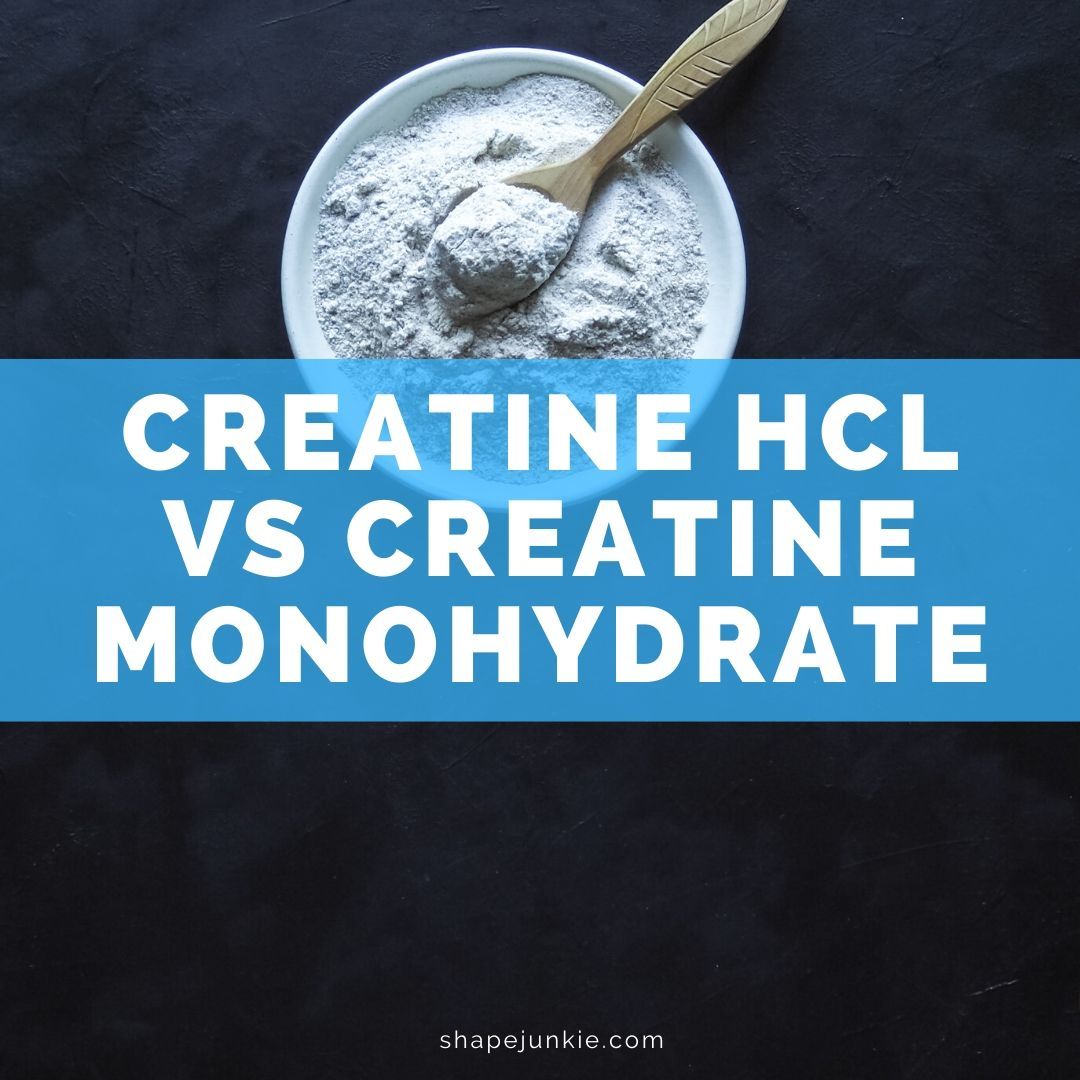 Creatine is a naturally occurring substance that is found within muscles in the human body. It is particularly important for athletes and bodybuilders, as it is involved in the production of energy in the muscles during high-intensity exercise, such as weight lifting. Consequently, taking the substance in supplemental form has become popular with athletes in general, and those engaging in heavy lifting in particular.

There are many chemical similarities between creatine and amino acids, especially that the human body can derive creatine from the amino acids glycine and arginine. Several factors impact on the ability of the body to create and store creatine, including protein intake, degree of exercise, and hormonal levels, particularly testosterone and IGF-1.

Creatine helps create increased muscularity by positively impacting several cellular processes associated with muscular systems. This can help lead to increased muscle mass, strength, and recovery when creatine is consumed, in accordance with a heavy lifting routine, over a period of time.

There are many other advantages of creatine, including increased stamina, improved cell signaling, raised anabolic hormones, reduced protein breakdown, lower myostatin levels, and increased phosphocreatine stores in the brain.

There are a huge variety of different forms of creatine. So in this section, we will summarise them as succinctly as possible.

This form of creatine is a type that is most widely available as a supplement. It has also been subjected to the broadest scientific scrutiny. Creatine Monohydrate consists of creatine and water molecules, and the substance has been trusted by many athletes and bodybuilders over a period of years.

Creatine Hydrochloride, or Creatine HCL, has become popular due to its excellent properties of water solubility. It is formed by binding creatine to the hydrochloride molecule. It is usually taken in 5-gram does, and renowned for being absorbed rapidly by the bloodstream.

This form of creatine includes powders, such as bicarbonate of soda, in an attempt to reduce the breakdown of creating in the intestine, thus aiding its effectiveness. Kre-Alkalyn is also added to many pre-training stimulants.

As the name would suggest, this form of creatine requires magnesium to be bound to the creatine molecule. Studies have suggested that this type of creatine can be effective, but there is little support for it over and above the more common forms of the substance.

This form of creatine is completely organic and has thus attracted many health-conscious users. Some creatine ethyl ester products claim to be better absorbed than other forms of the substance, but there is little scientific support for this assertion as of yet.

This creatine-based substance is formed by combining creatine with organic citric acid, but with a negligible impact on absorption, according to various studies.

Creatine malate is bound to malic acid, with this latter substance able to aid stamina. Although this remains a rare form of creatine, it has also performed well in laboratory conditions.

Also known as creatine AKG, this creating is produced via alpha-ketoglutaric acid and creatine, with the hope of leading to better intestine absorption, owing to the role of alpha-ketoglutarate, as a glutamine precursor.

Creatine HCL and Creatine Monohydrate are the two most commonly available forms of creatine, but they do differ chemically and in terms of composition, even though they are usually used with the same end purpose in mind.

Creatine HCL is formed via molecular bonding with hydrochloric acid, which helps to enhance its solubility and overall absorption rates. This means that Creatine HCL is absorbed into the bloodstream more rapidly, and consequently is broken down more quickly by muscular cells. This also has the knock-on effect of less water retention than with Creatine Monohydrate.

However, Creatine Monohydrate also has its fair share of advocates and users as well. This supplement has been available on the market for longer than any other creatine, and thus it is arguably the most widely utilized type of creatine in the world. It is around 99.8% pure creatine, simply being creatine formed with the assistance of hydrochloric acid. 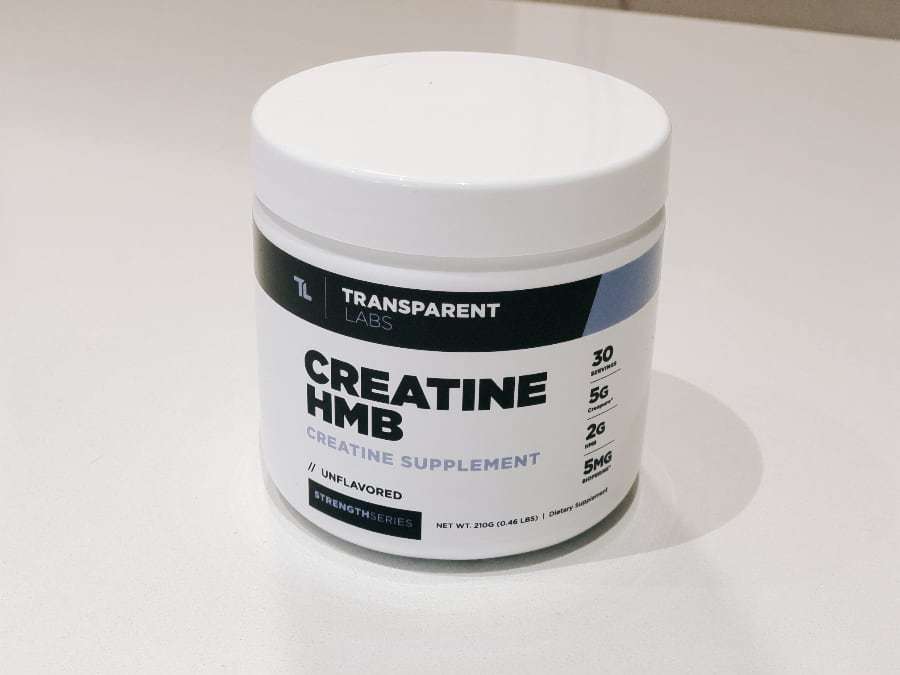 There are also many reputable companies selling Creatine Monohydrate, and it is certainly established as a safe and credible form of creatine. However, its solubility, or lack thereof, is a major issue. Studies show that Creatine HCL dissolves 38 times better than Creatine Monohydrate! This not only has bloating consequences but can also have an undesirable impact on your intestinal tract.

What is a better choice?

Creatine Monohydrate is often considered to be the purest form of creatine available, which definitely counts in its favor. However, overall there are more advantages to Creatine HCL. Its solubility in fluids and easy absorption by the body are definitely desirable characteristics of the substance. Conversely, there is some evidence that Creatine Monohydrate isn't as readily transported across the intestinal cells as Creatine HCL.

There is also some evidence that Creatine Monohydrate can cause water retention and bloating. Several studies have pointed to this facet of the substance, and there is a lot of anecdotal evidence from users experiencing this unwelcome side-effect. This phenomenon occurs as Creatine Monohydrate increases extracellular water levels under the skin.

Conversely, Creatine Monohydrate tends to be more affordable, meaning that it arguably offers better value for money. Research also indicates that you also need to take larger quantities of Creatine HCL in order to achieve the same results. Both substances can be considered safe to use, and it is also clear that Creatine Monohydrate is a pure form of creatine.

However, there is quite strong evidence that Creatine HCL is better absorbed by the body than Creatine Monohydrate, and this is really a deciding factor in favor of Creatine HCL.

Creatine HCL and Creatine Monohydrate are two of the many forms of creatine available on the market, and definitely the two most popular. Both have their advocates, but the fact that Creatine HCL is more easily absorbed counts in its favor, and thus the substance can generally be considered the better choice for athletes and bodybuilders.